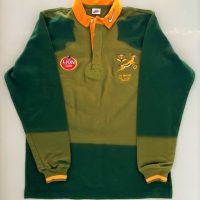 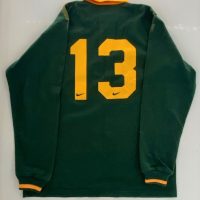 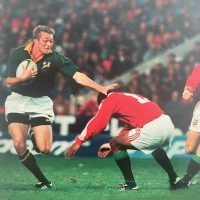 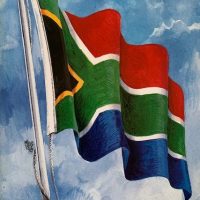 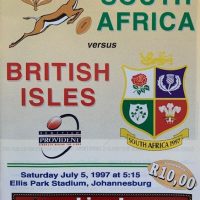 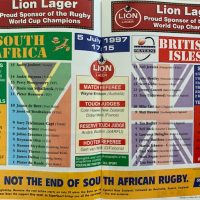 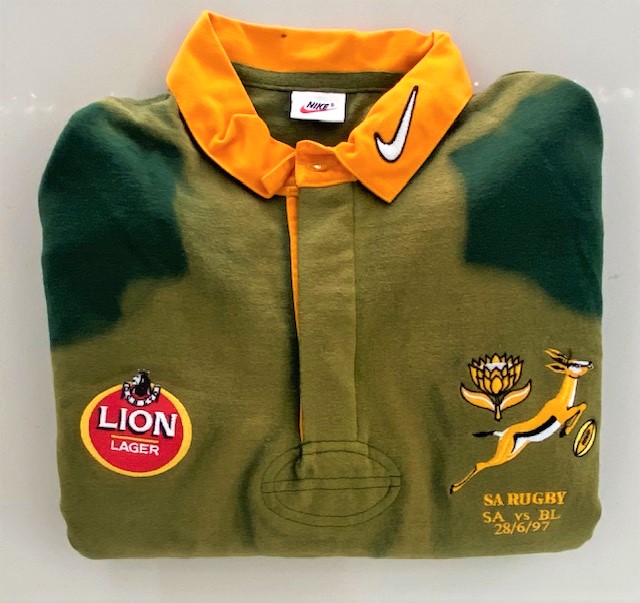 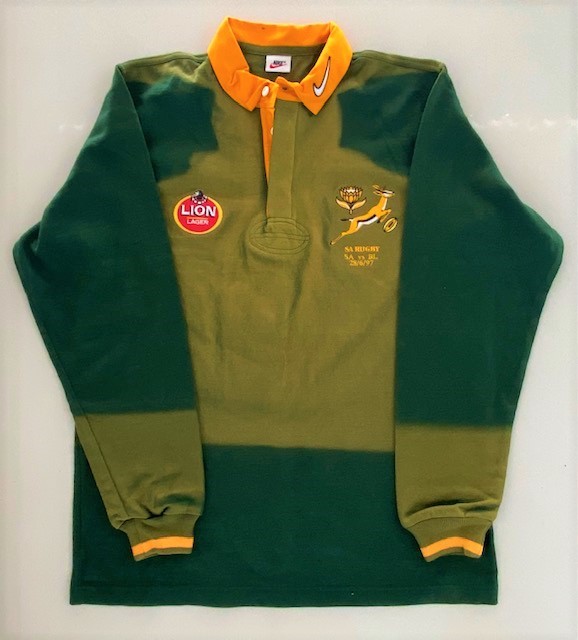 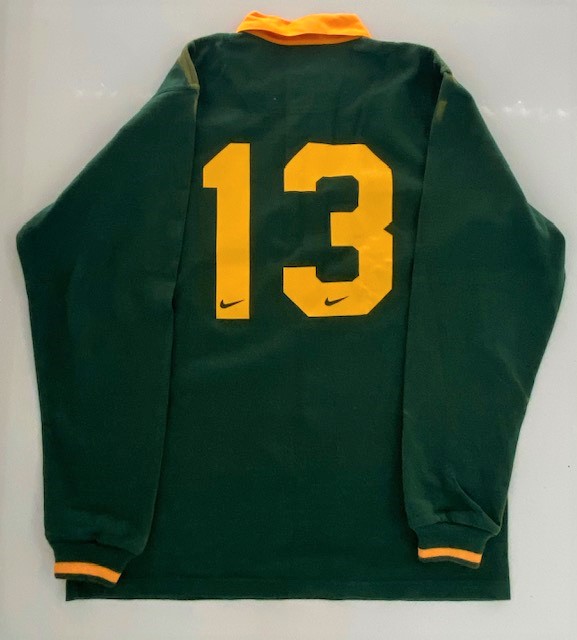 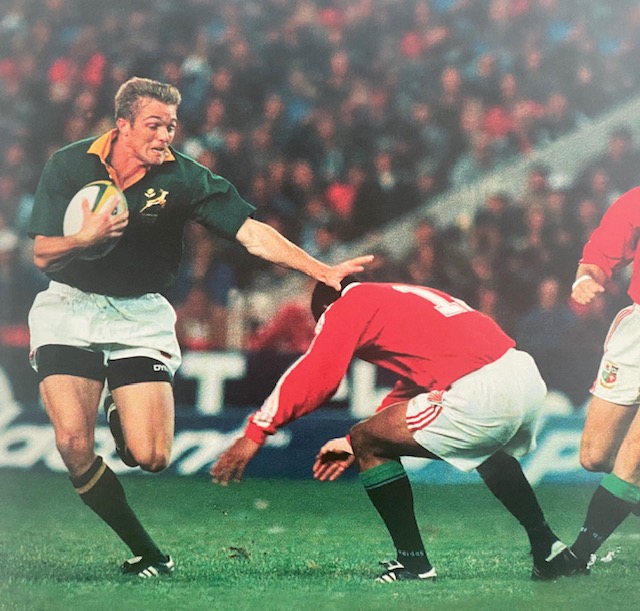 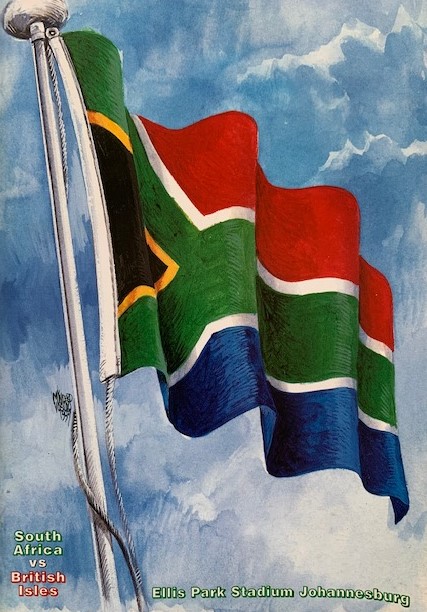 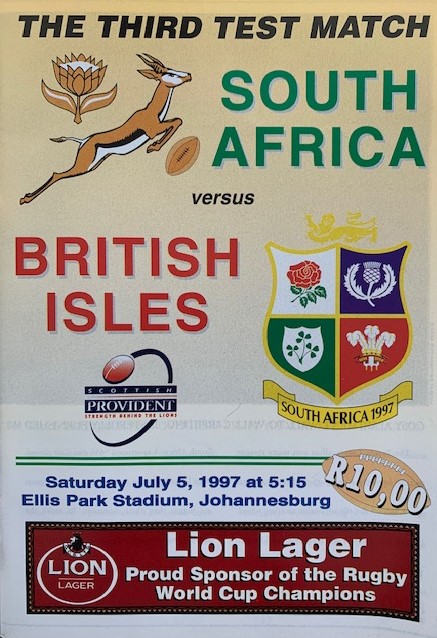 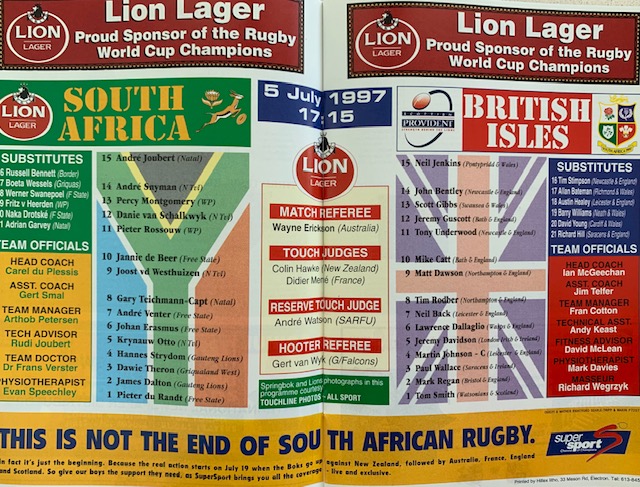 ‘Guscott’s drop goal would beat us and I felt even further humiliated when he refused to swap his Test jersey  with me. I also won’t forget the sight of Scott Gibbs on the charge and bouncing off Os du Randt. It was the first and last time I saw Os coming off second best in a tackle. Guscott gave me his jersey after our 2nd Test, but it just wasn’t the same as if I had got it on my debut,’ Percy Montgomery.